I Believe - Understanding the Nicene Creed

I Believe - Understanding the Nicene Creed 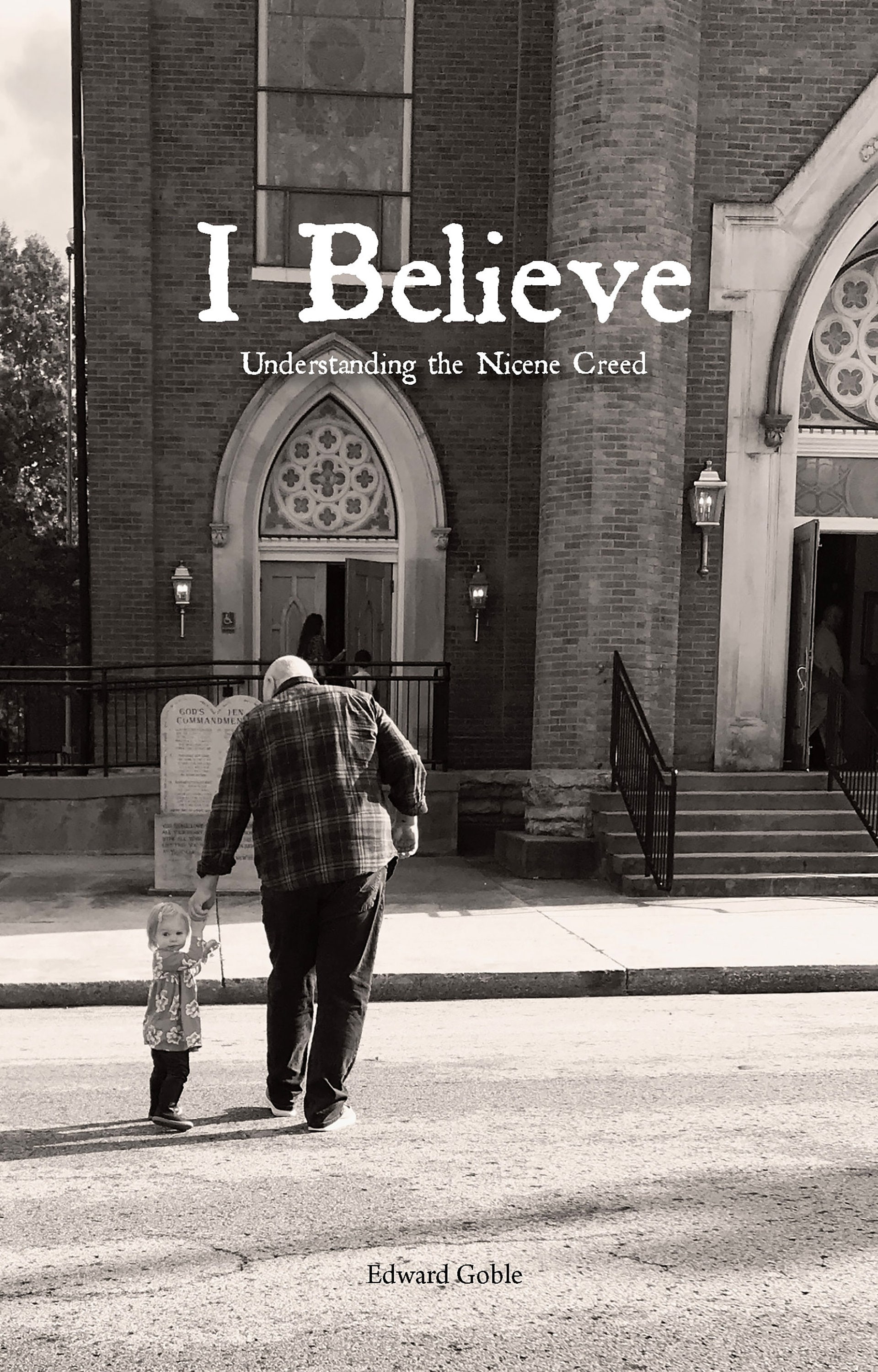 Great for small group bible study or Sunday school classes from Junior High through Adult, this small book reviews the scriptural foundation of the Nicene Creed, one of the foundational documents of the Christian doctrine of the Trinity.

A Creed is a “system, doctrine, or formula of religious belief.” Since ours was not a church-going family in the early years, Jesus Loves Me, was the closest thing I had to an authoritative, formulated statement of belief. Through my mothers love, this “creed,” if you will, led me to believe.A creed based on God’s eternal truth is a foundation upon which your life, both spiritually and physically, can be built, and upon which you can stand without fear.

Early in church history, the creative, clever minds of well-intentioned people began to develop theories and doctrines about Jesus, and the Trinity of Father, Son and Holy Spirit, that were contrary to what all believers had always believed. The core truths of the faith that were passed along by the apostles and faithful teachers began to be challenged and questioned.

By the 4th century, something had to be done to reel everyone back in—to remind everyone, and cast in stone, so to speak, the core message of the Christian faith.A council was called of all the Bishops of the church, to be held in Nicea, a city in what is now Turkey. They gathered in the year 325, and hammered out the main part of the creed. Then, in 381 they gathered again and completed it.

Ship items back to me within: 30 days of delivery

I don't accept exchanges or cancellations

But please contact me if you have any problems with your order.

The following items can't be returned or exchanged

Because of the nature of these items, unless they arrive damaged or defective, I can't accept returns for:

0 items in your cart