Less of Me, a novel of longing, struggle and discovery. Written as a 'book within a book' after the model of James A. Michener's The Novel

Less of Me, a novel of longing, struggle and discovery. Written as a 'book within a book' after the model of James A. Michener's "The Novel" 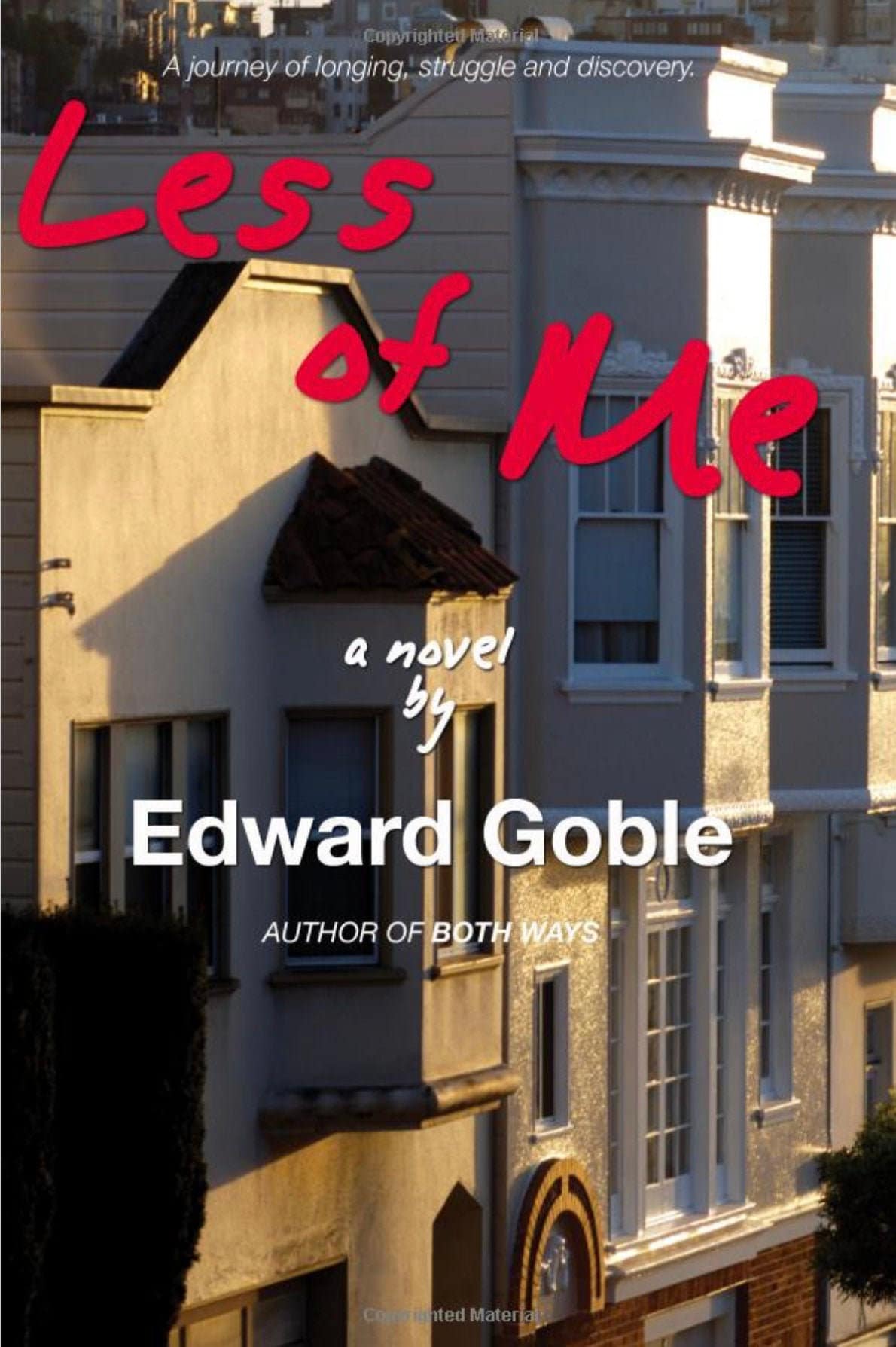 In Less of Me, we meet Andrew Boyd, a Bay Area author riding a string of best selling spy novels featuring a retired Senior Intelligence Officer, Rance Broadback, who now serves the country as a top secret General Contractor, a spy / private investigator with both the highest security clearance and the highest daily rate.

Andy is under pressure to deliver the first draft of the next Broadback thriller, set in the mountains of eastern Kentucky entitled, Appalachian Malady. But Andrew Boyd is hurting. His weight is at an all time high and his self image is at the other end of the spectrum. He is depressed, and, as he describes in his daily blog, he has even considered what the world might be like with one less novelist.

Take a personal journey of discovery with Andrew Boyd and, along the way, look over his shoulder to read the entire text of the first draft of Appalachian Malady as it comes to life on the screen of his iBook.

Ship items back to me within: 30 days of delivery

I don't accept exchanges or cancellations

But please contact me if you have any problems with your order.

The following items can't be returned or exchanged

Because of the nature of these items, unless they arrive damaged or defective, I can't accept returns for:

0 items in your cart